Join the DDA or Login

You are here: About us » DDA Board

Meet the DDA Board

The DDA Board comprises 14 members, including regional representatives for Scotland and Wales, two officers – the Chief Executive and Secretary – and one co-opted attendee. It meets at least four times a year.

All DDA Board posts are elected (by DDA members) and the current chief executive is Matthew Isom, who was appointed in September, 2012. Mr Isom succeeds Dr David Baker who took up the post of first chief executive in 1997.

Matthew Isom joined the DDA in 2012 from the British Medical Association’s (BMA) General Practitioners’ Committee (GPC) secretariat, where he was responsible for policy and negotiations for dispensing doctors for 12 years.  Read more > 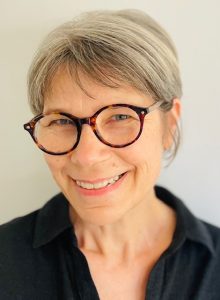 Amanda Howard became company secretary in January 2022. She joined the DDA in June 2016 as the office manager, adding the role of secretary to the Board in June 2019. Read more >

Dr Richard West has been a member of the DDA board since 2003 and was elected Chairman of the DDA in April 2006. His special interests include education and the regulations/ dispensing contract…
Read more >

Philip Koopowitz has been a dispensing doctor for several decades and has taken a great interest in ensuring that clinically appropriate drugs are dispensed in a safe, efficient and profitable manner…
Read more > 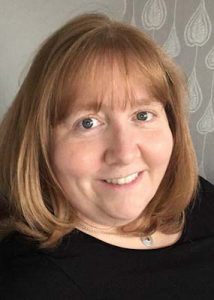 Fiona Porter is senior partner at a semi-rural practice in the beautiful Welsh Valleys near Bridgend.
Read more >

Neil Windsor-Jones qualified as a pharmacist in 2004 but returned to Swansea and Cardiff to study medicine.

During junior jobs he took an interest in general practice and trained in rural Carmarthenshire.
Read more> 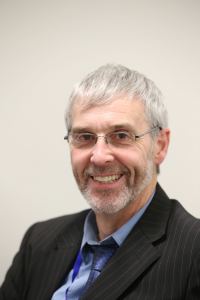 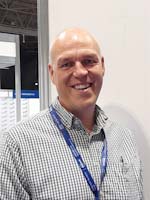 Dr Mike Barstow is a dispensing GP partner in Leiston, Suffolk and has worked in dispensing practice since 2001.
Read more >

Ben is a partner in a large dispensing practice in Buckingham.
Read more> 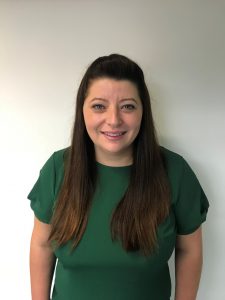 Jacinta Edgar is a pharmacy technician with over 20 years’ experience in both primary and secondary care.

Dr Ian Hume is a dispensing GP in the market town of Diss, Norfolk. He is also the Chairman of the Norfolk LMC. He is a member of the GPC.

A Board member since August 2014, Dr David Jenner is a part-time principal in General Practice, in a rural partnership serving five sites and two contracts  dispensing practice in rural Devon…
Read more> 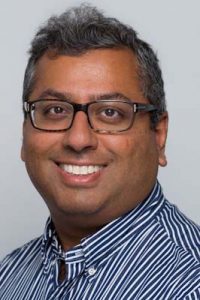 Dr Raj Kanwar is a GP partner in a small rural dispensing practice on the border of South Warwickshire and North Oxfordshire.
Read more > 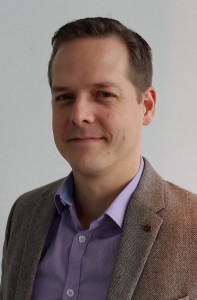 Mark Stone is a Practice Pharmacist Partner at the Tamer Valley Practice, a large rural practice that has two dispensaries and a pharmacy.
Read more>